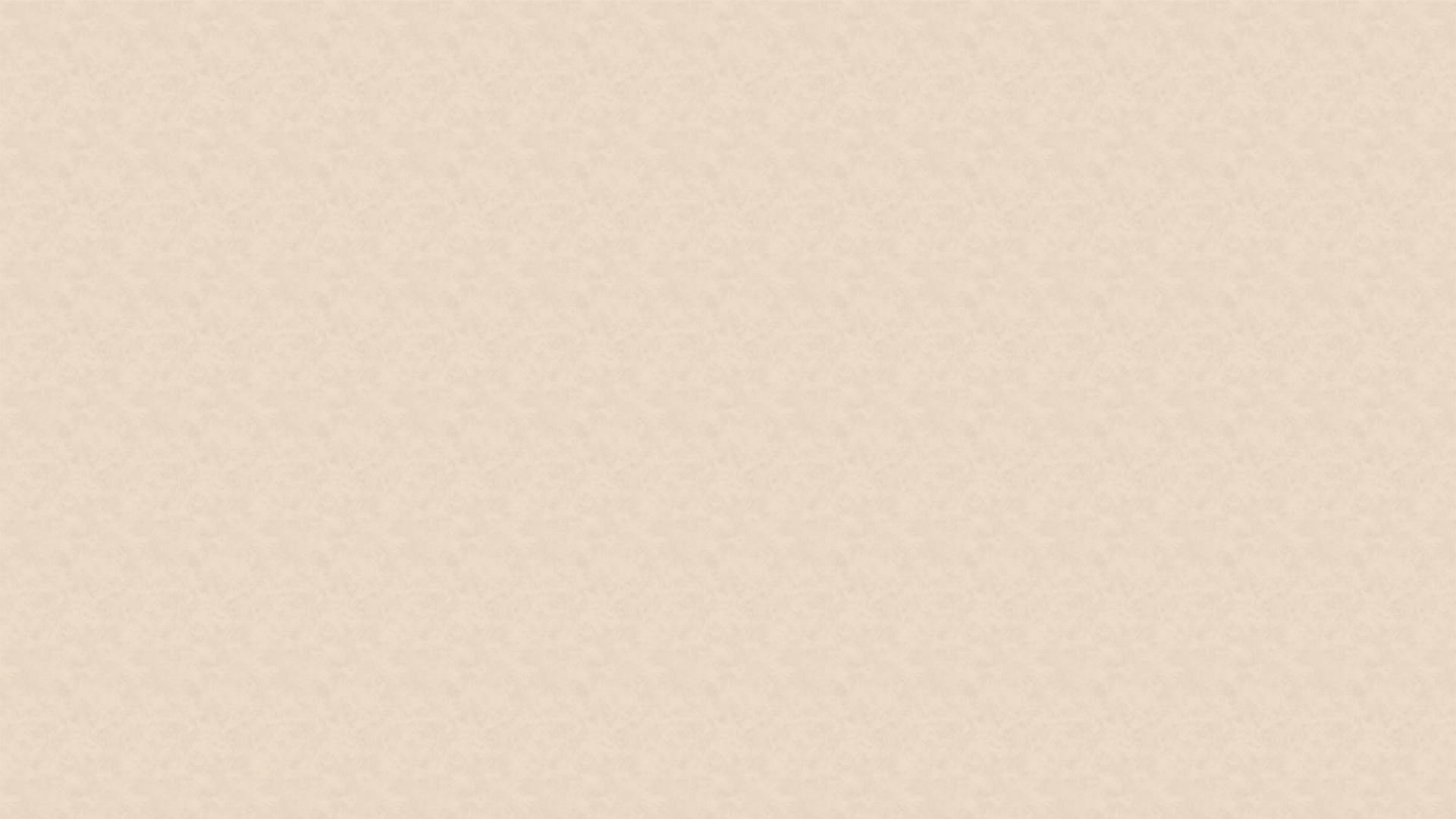 Our faith community has been in Keizer since 1968. Our church was named in honor of Archbishop Edward Howard, Archbishop of Portland from 1926 - 1966, and dedicated under the patronage of St. Edward the Confessor, King of England from 1042 - 1066. As someone close to God in heaven, we rely on his prayers for us that we may continue to do Christ's work.   Our Catholic roots go back to Christ and his Apostles. Like Peter, the first Pope, who Jesus called the Rock on which he would build his church, the apostles were our first bishops. As Catholics, we respect the teaching authority of Holy Scripture and Holy Tradition, which is entrusted to our bishops in communion with the Pope. Our Catholic Mass, celebrated all over the world, has its origins in the Last Supper Passover meal and the Crucifixion, in which Jesus, our High Priest, offered himself as the "Lamb of God who takes away the sins of the world," in the form of Bread and Wine. Just as the Israelites had to eat the Passover Lamb that was slain, so must we, in order to "Passover" into eternal life.

Before the reform of the General Roman Calendar today was the feast of St. Edward called the Confessor (1003-1066). He was the grandson of St. Edward, king and martyr, and became king of England at the age of forty-seven. As king he was noted for his gentleness, humility, detachment and angelic purity. He preserved perfect chastity in his wedded life. So little was his heart set on riches that he freely dispensed his goods at the palace gate to the sick and poor. His reign was one of almost continuous peace. The people were prosperous and ruined churches were rebuilt. All spoke affectionately of the wise measures of the "good King Edward."

Edward, the last king of the Anglo-Saxons, a grandson of the martyr-king Edward, passed his youth in exile with his uncle, a Norman leader. In an environment of sin he preserved innocence of life. Called to the throne of England in 1042, he sought to put into practice the Christian ideals for a ruler, with the help of God's grace. His first efforts were directed toward a renewal of religion in the hearts of his people. Priests were invited into his kingdom, churches were built. Yielding to pressure, he married, but is said to have retained virginity during his whole married life. His favorite saint was St. John the Evangelist; he would not deny any request asked in his name. One day the Beloved Disciple appeared to him in the form of a beggar and asked alms in the name of the fourth evangelist; as Edward had no ready money, he gave up the ring on his finger. Shortly thereafter St. John returned the ring with the message that his death was near. The king ordered public prayers to be said for himself and died in the Lord on the day foretold, January 5, 1066. Excerpted from The Church's Year of Grace, Pius Parsch. Patron: Difficult marriages; kings; separated spouses. Symbols: Elderly king offering a ring or coin to Saint John who is disguised as a beggar; ring in his hand; scepter surmounted by a dove; purse; St. John's Gospel; sealed scroll; crown; ring.

Want to read a more detailed version of our Parish History? Click here for the PDF.